According to casinocitypress.com over 180 countries participate in some kind of legal gambling and ‘legalized gambling has become the norm over the past 25 years.’  In the world, they estimate about 3 million gaming machines – about half of which are slot machine.  They estimate 4,637 casinos and over 210,000 gaming machine outlets.  Over 100 countries have lotteries.

It is estimated that about 2 million adults in the U.S. have a ‘pathological gambling’ addiction and up to 6 million are considered ‘problem gamblers.’   The NESARC and NCS-R found that about 1% of Americans have a severe gambling disorder.  About 4 in 5 adults have gambling in the last year.

The National Council on Problem Gambling defines problem gambling as, “Gambling behavior which causes disruptions in any major area of life: psychological, physical, social or vocational.” This may include pathological and compulsive gambling, which is a form of addiction that grows worse as time progresses.  The NCPG estimate that 15% of Americans gamble at least once per week; and 3% are ‘problem gamblers.’ 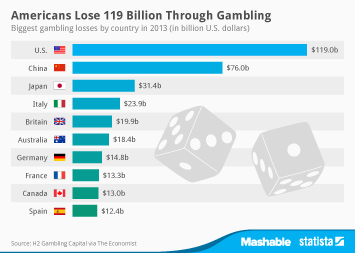 According to bigfishgames.com in 2016, “155 million Americans play games regularly (This means 3 or more hours per weeks). 4 out of 5 households own a video game console. The average age of gamers is 35. The average number of years gamers have been playing games is 13. That’s the same amount of time most students spend from pre-school through high school graduation. That’s quite a lot of gaming education! American video gaming sales (non-digital) stayed consistent in 2015 with 13.13 Billion dollars in sales.”   Percent of male and female gamers is nearly equal.  Only 10% of Americans describe themselves as a ‘gamer,’ although about half of American adults play video games.  China liften it 14-year ban on video game consoles this year. The ban was put into practice in 2000 to shield its young people from the influences of video games. In 2015 China experience a 23 percent growth in games revenue.

According to the AACAP, “On average, girls spend more than an hour per day playing video games and boys spend more than two hours. Teens often spend even more time than younger children. Video games have become very sophisticated and realistic. Some games connect to the internet, which can allow children and adolescents to play games and have discussions with unknown adults and peers.”

They report, “Studies of children exposed to violent media have shown that they may become numb to violence, imitate the violence, and show more aggressive behavior. Younger children and those with emotional, behavioral or learning problems may be more influenced by violent images.’

‘In moderation, playing age-appropriate games can be enjoyable and healthy. Some video games may promote learning, problem solving and help with the development of fine motor skills and coordination. However, there are concerns about the effect of video games on young people who play videogames excessively.’

‘Children and adolescents can become overly involved with videogames. They may have difficulty controlling the amount of time they play. They may resist their parents’ attempts to limit their time playing video games. Spending excessive time playing these games can lead to:

According to Statista, “The drinking place sales United States has steadily grown since the mid 1990’s reaching 23.15 billion U.S. dollars in 2015. This includes bars, pubs, lounges, taverns and nightclubs as well as other drinking places that primarily sell alcoholic beverages for immediate consumption. The National Restaurant Association estimated that food and drink sales in the U.S. bars and taverns world reach 19.9 billion U.S. dollars in 2016. This is a relatively small figure in comparison to the wider restaurant industry, for which food and drink sales were expected to rise to approximately 783 billion U.S. dollars during the same year.”

They report over 65,000 bars, taverns and nightclubs in the United States; and state that about 24.3 million people bought beer in a nightclub or bar in the last 30 days.  According to NCIAA.com there are about 590,000 bartenders in America.

According to Statisticbrain.com ‘global strip club annual revenue’ was $75 billion in 2015.  The U.S. accounted for over $3 billion and California alone about $1 billion.  There are about 4,000 strip clubs in the U.S. with about 400,000 strippers, each earning an average over $100,000 annually.   There is about 1 female stripper per 200 adult females in the U.S.  There are about 1 million prostitutes in America; 1 in 85 adult females are strippers and or prostitutes.

Note: about 80,000 Americans are arrested for illegal prostitution each year, over 70% are female.  Average prostitute begins at 14 years old.  1 in 500 prostitutes are murdered.   Sex trafficking yields about $60 billion a year.  80% of prostitutes do not want to be, but do so for money and or drugs and have about 300 unprotected acts per year. 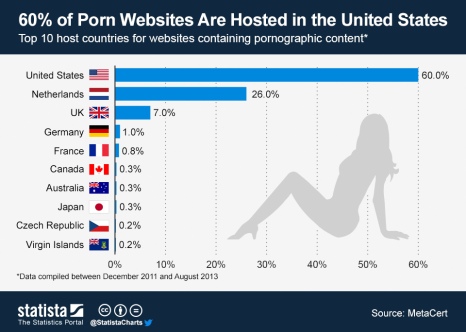 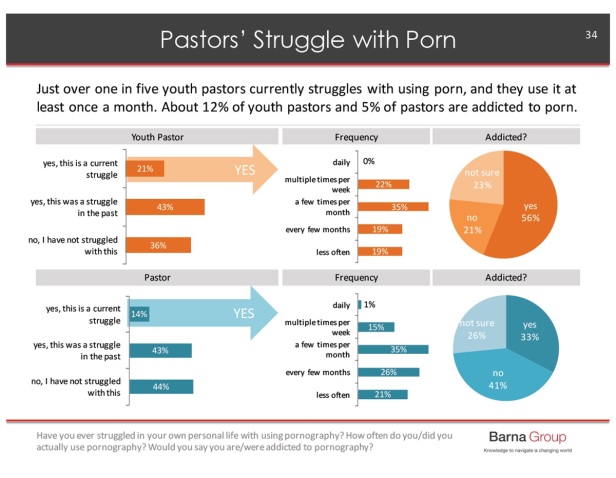 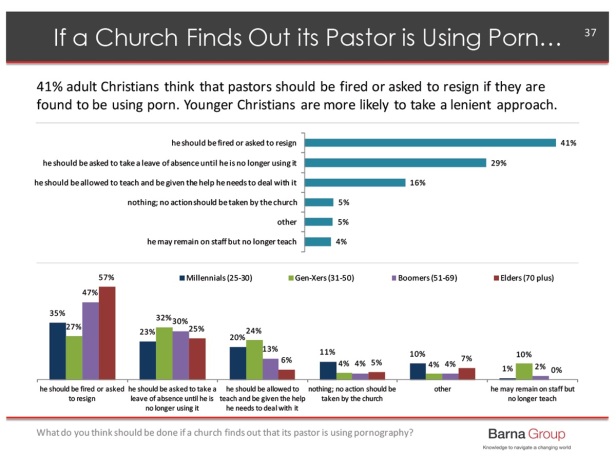